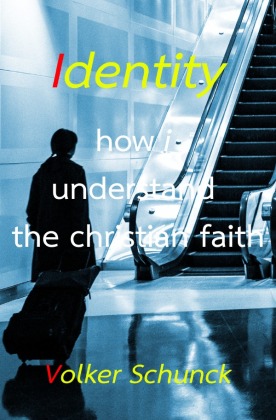 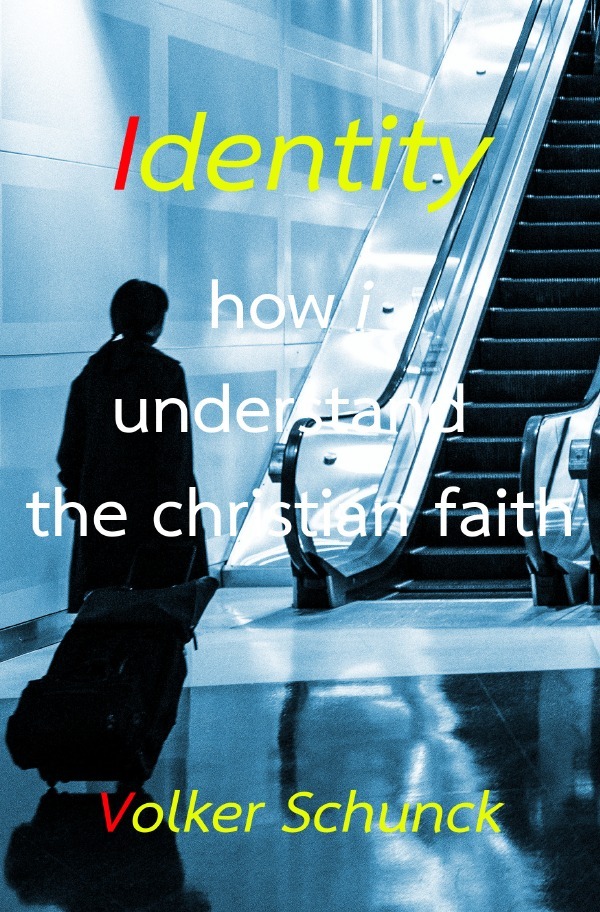 how i understand the christian faith
Schunck, Volker

Since I can think, I am a Christian. The Christian faith determined me that much, that I gave up my occupation as industrial clerk to study theology.
It isn't still anymore about, here I am, a human, who believes and there is God but "God" is strangely coming "under my skin", determining my whole identity.
Therefore the name of the book - "Identity". It came in my mind after the revision of a few of my books. I realized how much the Christian faith has made up my life. How fulfilled and meaningful it has made my life. And that gave me the idea of combining the texts from the books that are most important to me into one book.
Generally the Christian faith is understood this way: "Church tells you what you have to believe in." Maybe I also thought so in the beginning. I don't know anymore. But then I experienced faith differently. Not as something given, static, which I have to believe to be true, in the worst case have to "swallow", to be classified as a Christian. I experienced the Christian faith rather as a vivid trust than a considering something to be true. Rather as vivid dance, which God dances with me, than a building in which I'm closed in.
No one is ever "done". Just as he or she participates in a lifelong development process, the Christian faith is never "finished".
The texts in this book, which have been written over the past 20 years, give a living evidence of this.
Finally: This English edition contains different texts than the German, published under the same name.

The Christian faith determined me that much, that I gave up my occupation as industrial clerk to study theology. Therefore the name of the book: "Identity".

how i understand the christian faith

how i understand the christian faith